For my brother-in-law John’s 30th birthday my sister and I threw him a ‘fiesta’ with some semi-authentic latin cuisine – its kinda one of our favorite types of foods (we grew up in LA after all). That was a year and a half ago. I’ve made this several times since then, including for a group of guys from Central America who all gave me the stamp of approval. One even asked me ‘are you sure you’re not a Mexican?’ – which was hilarious. I’ve been asked time and time again for the recipe so I took a picture of my hastily scrawled recipe in my recipe notebook and text it. I’m glad that I finally got to properly write the recipe and share it with you! 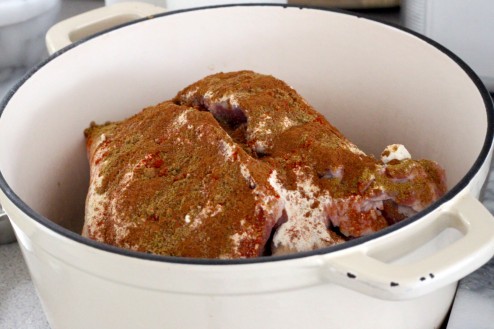 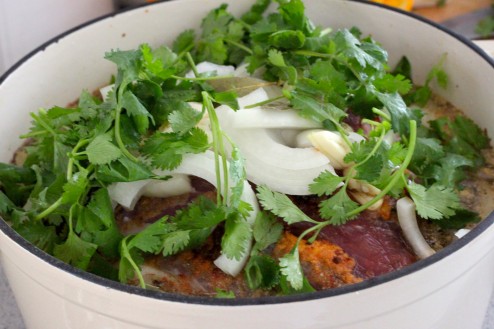 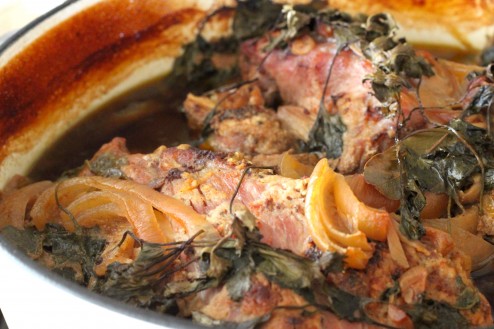 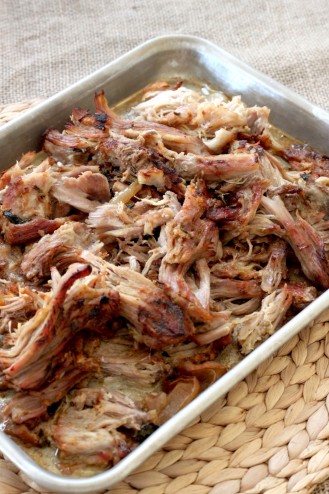 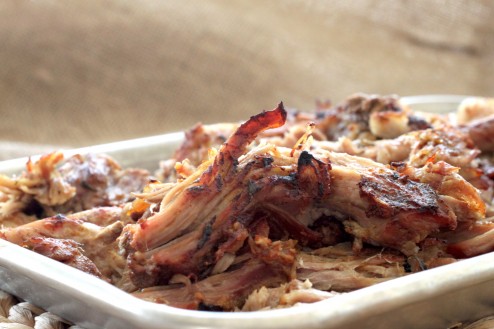 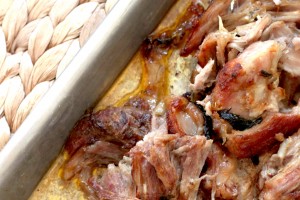